Plumbing: All Career, No Student Debt

If your idea of a plumber is an uneducated, messy, portly gentleman with generous butt crack, think again. Plumbers may have a particular place in internet memes, but in reality, they are paramount to keeping America’s infrastructure running. Without plumbers, we’d literally be knee deep in our neighbor’s…. well, you know. Beyond an invaluable necessity, plumbing makes a great career.

Earn while you learn

Many of the career paths promoted by high school teachers require years of schooling and a staggering student loan tab. Plumbers can go to right to work with no prior skill or education, get trained on the job, and start making money. Not only do plumbers earn while they learn, they also beat their university attending counterparts to the job market by a number of years.

The national average salary for a Plumber Apprentice is $35,115 in United States .This doesn’t seem like much, but again if you compare this to spending thousands of dollars in tuition with zero coming in, it’s a great alternative. Seasoned plumbers who have acquired experience and time in the trade have the potential to make as much as six figures down the road. The plumbing apprenticeship itself entails working with a licensed plumber everyday assisting he or she with their daily tasks. This plumber will oversee the apprentice as they learn the skills and daily operations of the trade in a hands-on setting.

Show me the money

As a plumber, you have great earning potential. The average plumber makes approximately $55,000 in the United States. That’s 33% more than the median annual wage for all U.S. jobs ($37,690). Here at Mike Scott Plumbing, our plumbers can earn over the national average as well as benefits, the opportunity to drive a company vehicle, and career advancement potential.

Plumbing is one of the fastest-growing jobs in this country. The plumbing field is expected to grow 21% from 2012-2022 – this growth is expected across the country. Plumbing also offers a secure job, as plumbing services will always be in demand. Plumbing is a necessity and while there have been innovations in plumbing tools, plumbers are not at risk of losing their jobs to machines.

According to research , there are roughly six million unfilled skilled labor jobs in America, and only nine percent of high school students have plans to pursue a trade career, according to a recent survey. For plumbing alone, employment is expected to grow by 15% between 2016 and 2026. This is is faster than the average for all occupations.

Obviously, becoming a plumber means you can find a job today. Need another reason? Mike Rowe, the host of the TV series Dirty Jobs, once said “Want to make six figures? Become a plumber.”

Taking the pipe by the wrench

Becoming a plumber offers you amazing earnings potential and a chance at a career. Your opportunity to advance in the plumbing field is second to none and has a direct correlation with your level of drive and commitment to the work you do.

Mike Scott Plumbing is an industry leader and has opportunities across the plumbing spectrum. From service, residential and commercial construction, to gas, irrigation and septic, we always have an eye out for folks with the aptitude and desire to enter the trade as a helper or apprentice. Contact us now to apply. 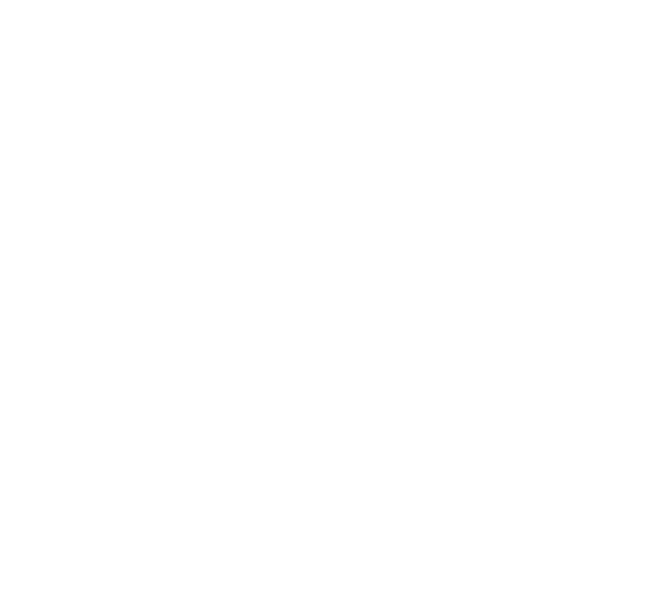